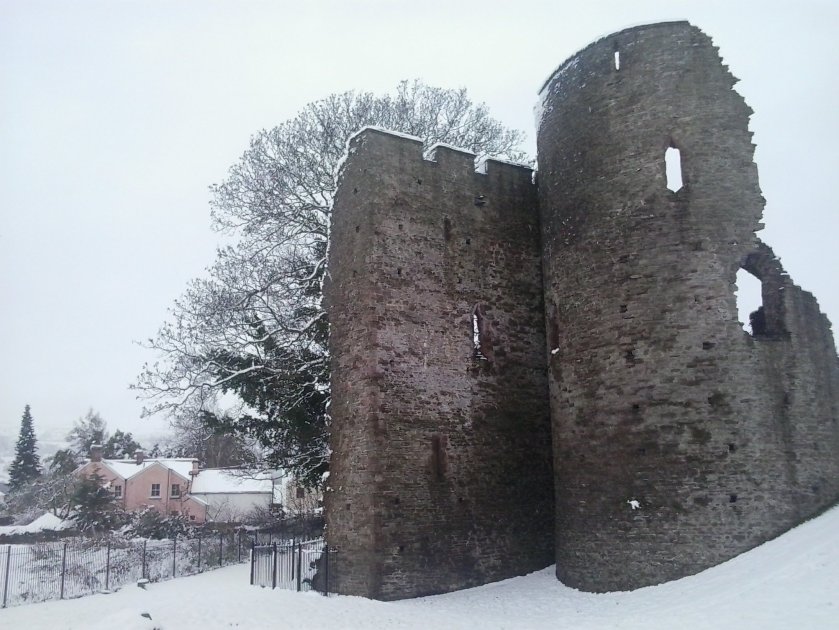 Pendragonry will feature my musings on Arthurian matters from the late 1960s onwards, mostly in an amateur British magazine called Pendragon but also supplemented by commentary elsewhere and by my current thoughts.

Half a century and more of reflection on obsessions — mine and others — with ‘King Arthur’ have led me to the inevitable conclusion that Arthur, his Round Table and associated paraphernalia are all wonderful constructs, existing in as many different forms as there are individuals to consider them.

The Pendragon Society was originally founded in 1959 in Winchester, Hampshire, with the following aims:

Until it was voluntarily dissolved in 2009 (its golden jubilee year) the Society’s main activities were focused on projects, principally early medieval archaeology — a hillfort, a Roman villa and an Early Christian church site — and contributions to Pendragon, its magazine-style journal. The journal included news, views and reviews as well as articles, often substantial. Its members, many from overseas, included authors, academics and artists among its ranks as well as amateurs. For much of its existence I was contributing editor.

Pendragonry therefore will include many of my contributions to the journal, with additional commentary where necessary. Of course it will, since it’ll represent my opinions, be very opinionated. I do welcome comments, even criticisms (because opinions can change!) but naturally only those conducted politely.

Calmgrove “exploring the world of ideas through books”